Home Paranormal The Haunting of the HMS Asp

Like every respectable town in Wales, Pembroke Dock has its own stories of hauntings and ghostly visitations. In one of the most well-known stories, the ghost of a murdered lady haunts a ship before roaming the streets of Pembroke Dock on her way to the churchyard. 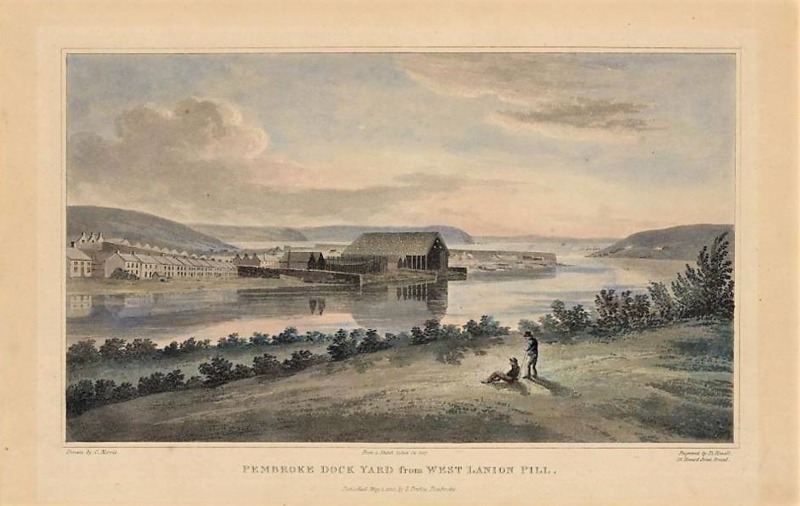 In 1857, Pembroke Dock was the setting for the remarkable climax of the haunting of the HMS Asp which, at the time, was used as a surveying vessel in the Royal Navy under the command of one Captain George Manley Alldridge (1815–1905).

Over the previous years, the Asp had been haunted regularly. At first, the hauntings were inexplicable bangs and clashes in various empty cabins. Later on, a ghostly lady routinely frightened crew members out of their wits.

Initially, Alldridge dismissed his men’s complaints, thinking a drunken person caused the noises by running into cabin furniture. That is, until he too noticed beds moving about, feeling cold hands touching his forehead or legs – and seeing his men falling down in fright after encountering the ghostly lady gliding about on deck and pointing ominously to heaven. 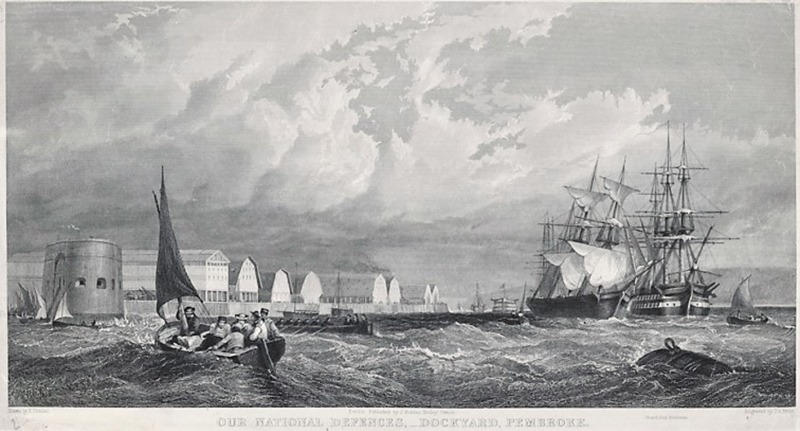 When the Asp eventually reached Pembroke Dock to undergo repairs in 1857, the ghostly lady appeared again. This time, however, she left the boat and headed towards the nearby churchyard. On her way, she frightened several military sentinels posted throughout town, causing them to drop their guns and run away. Eventually, she entered the old, overgrown churchyard, stopped over an unidentified grave and, with a final gesture towards heaven, disappeared never to be seen or heard of again.

Following her disappearance, Alldridge only ever found clues as to the identity of the ghost. Years before he took over the command of the Asp, the vessel was called Fury and travelled as a packet steamer across the Irish Sea. One day, the body of a beautiful young woman, her throat slit, had been discovered by a stewardess whilst cleaning the women’s sleeping berths after the ship landed in Ireland. Neither her identity nor that of her killer were ever verified.

Chair and vice chairs elected to Powys Regional Partnership Board

This network is non profit. No ads! Helping to empower communities through hyperlocal citizen journalism.